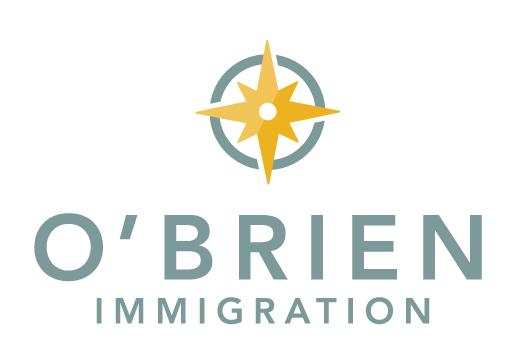 O’Brien Immigration's mission is to fight for and to protect the legal rights of those who wish to live in the United States.
There are three things every client asks: How much does it cost? How long will it take? Will the case be successful? After meeting with you, we will answer each of those questions before you leave. Once we begin your case, we will regularly update you with all developments of your case. 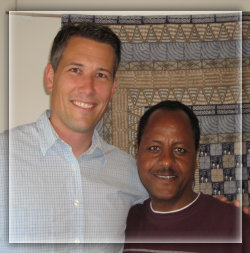 Jeffrey O’Brien, the founding partner of the Firm, began volunteering on U.S. asylum cases with the San Francisco based Lawyers’ Committee for Civil Rights in 2008. However, after working pro bono on cases with individuals from Liberia, Eritrea, and Ethiopia, he concluded that there is a tremendous need for assisting international individuals right here in the United States.

In 2009, before he had an office, Jeffrey started taking asylum cases out of his living room. But with a new baby at home and a small house, it wasn’t long before he had to find a more suitable work place, and he began renting a single office in the San Francisco East Bay. His passion for asylum work and his business model focusing on “low bono” costs, along with an increasing number of clients, caused him to move to his current larger office in Downtown Berkeley.

Jeffrey O’Brien has recently been honored by the East Bay Sanctuary Covenant, which is a premier non-profit organization that specializes in human rights and asylum. Jeffrey is dedicated to low cost, efficient legal services,  primarily by creating  innovative and efficient technology.

Our team of highly skilled attorneys and knowledgeable legal assistants are here to assist and guide you through the immigration process.
meet the team 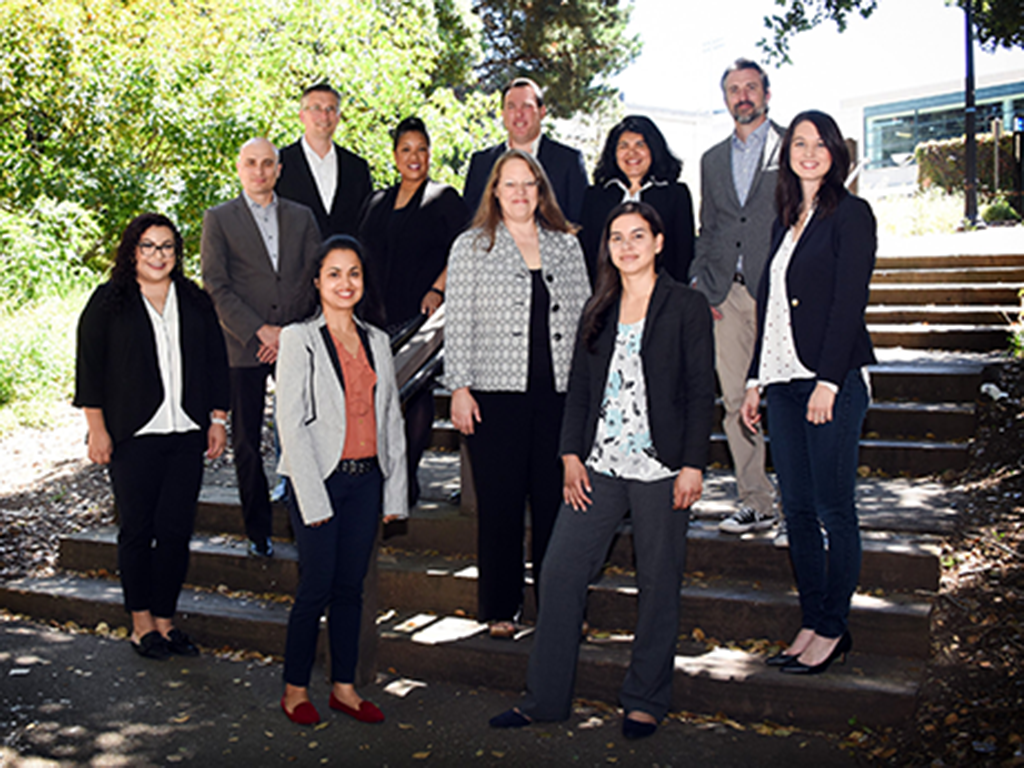